BigAirBag has a long history of inventing new ways to make athletes push beyond their boundaries and progress further than could ever be imagined. With the new possibility of jumping from a great height into a BigAirBag, comes great responsibility to make it as spectacular as possible. By combining multiple action sports, a whole new sport was created: Street Diving. Street Diving made its debut during the Urban Sports Week in Amsterdam, 2016. Eighteen daredevils took the leap and it proved to be a great success from the very start. A new sport was born. Cristhian van Schijndel took the honor of Street Diving Champion home and made the crowd go wild. The level for the competition was set, and more athletes were drawn to the unique challenge Street Diving posses. Extreme sports athletes from all different sports like freestyle skiers, snowboarders, cliff divers, free runners, gymnasts and everything in between became enthusiastic and wanted to show the world what they got. To win a Street Diving competition the athletes will jump from a 20-meter high platform into the BigAirBag REVOLUTION. An independent jury will score the jumps on difficulty, style, and landing. May the best Street Diver win! 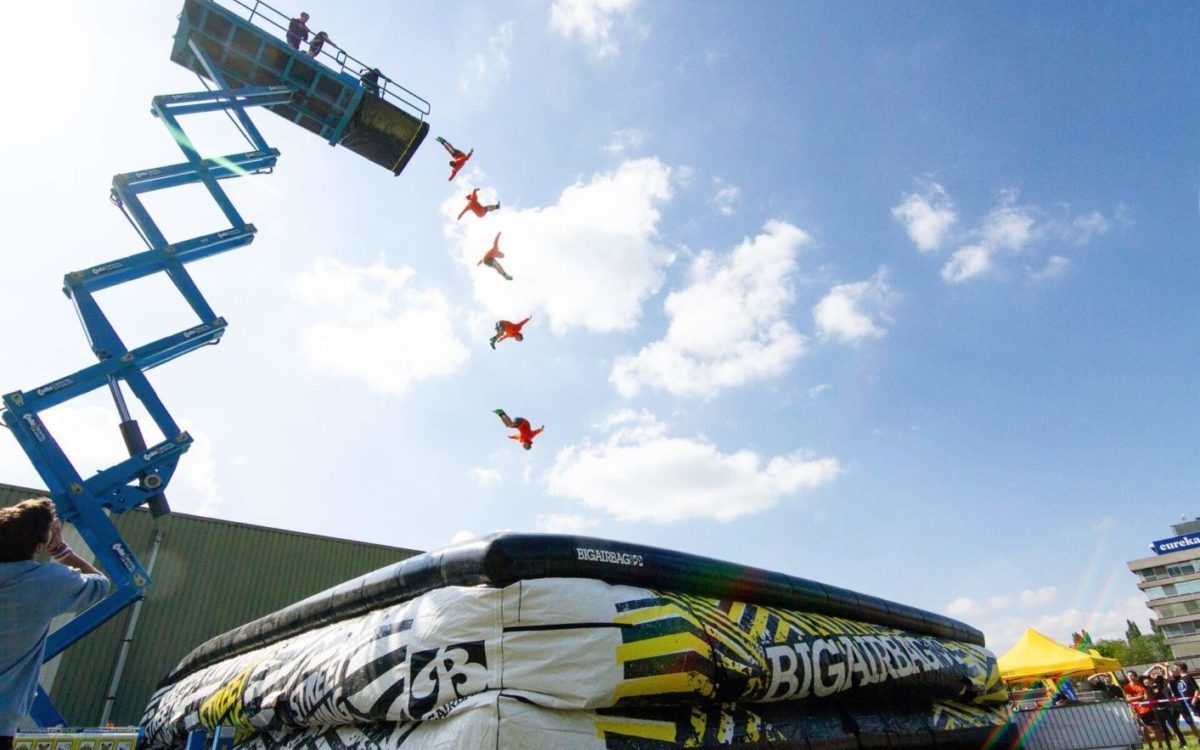 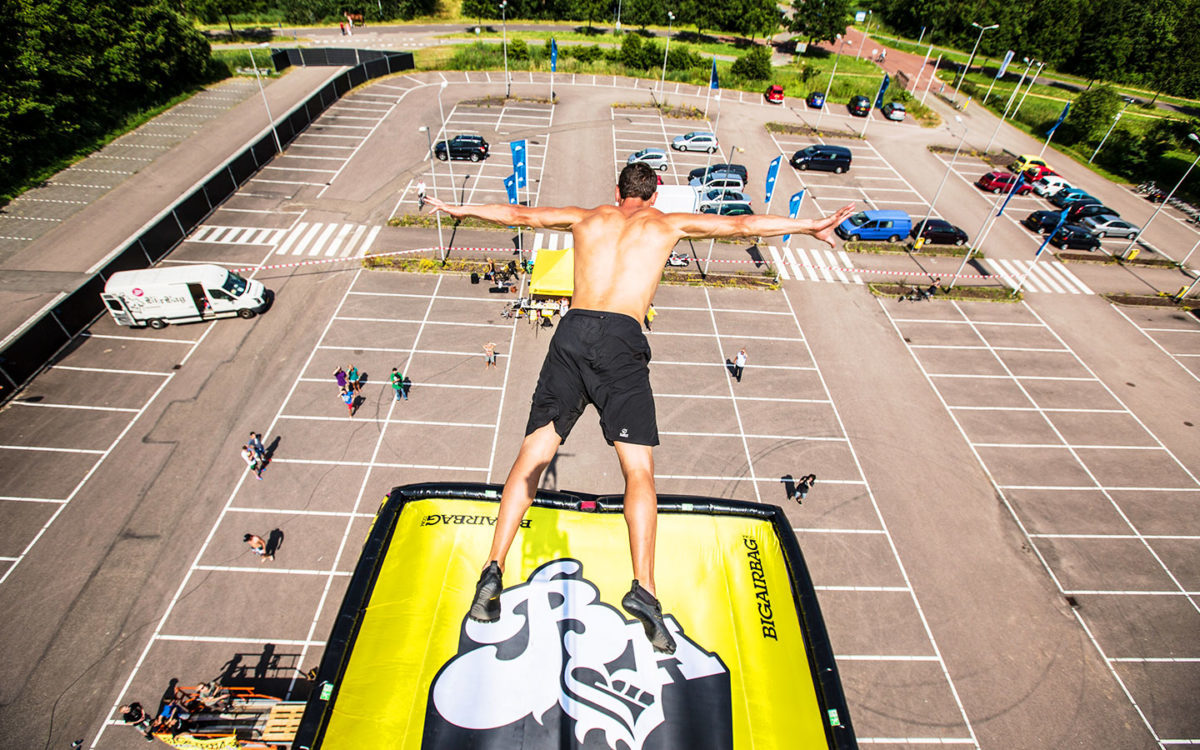 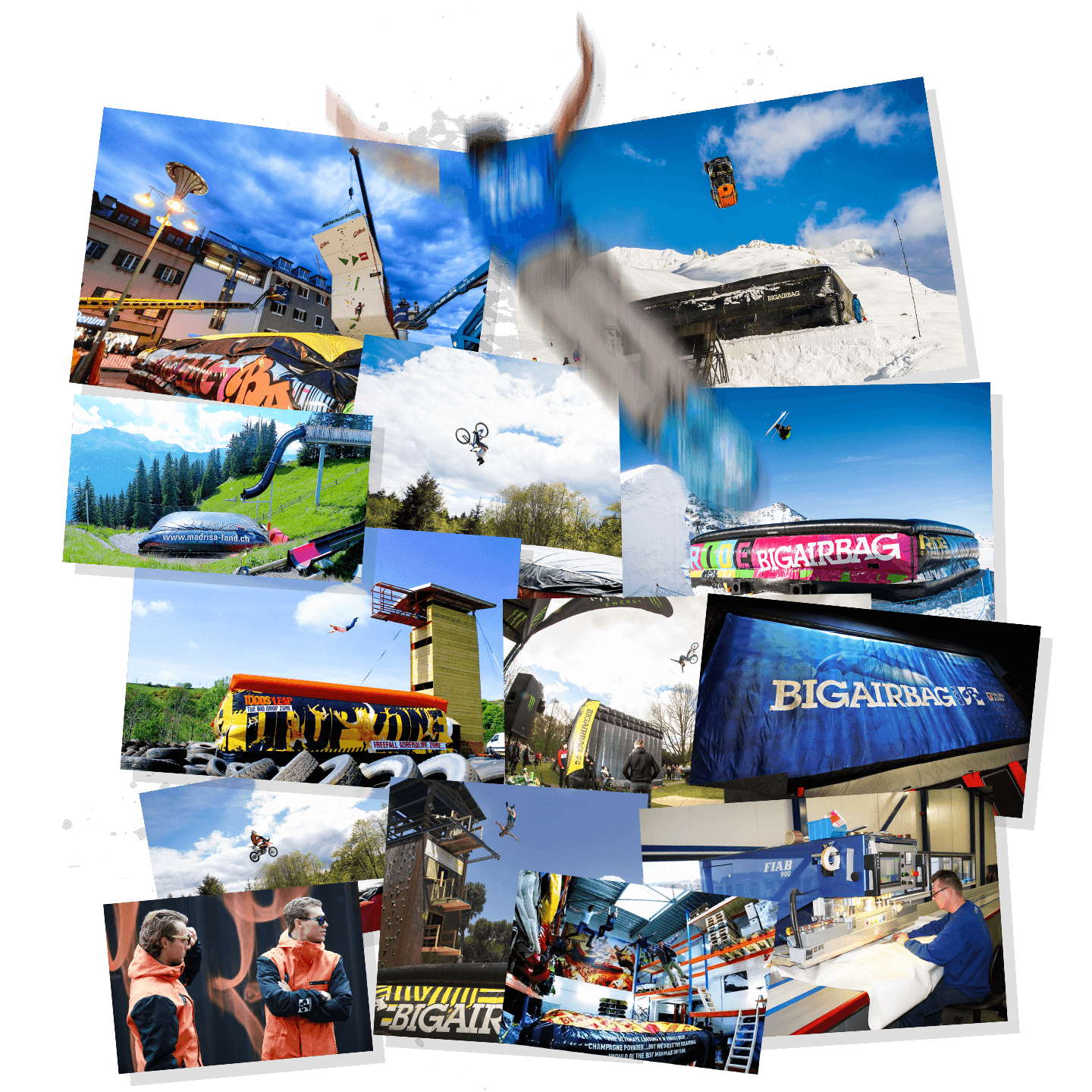 The Dutch company: BigAirBag is were Street Diving all began. BigAirBag was founded in 2005 with the first airbag for action sport ever created. The idea was to create a softer landing for freestyle sports and a way to train and develop new stunts & tricks. This philosophy still stands today and is now a trademark known all over the world. BigAirBag has grown to be the world’s leading installation and manufacturer in airbags for action sports. With different types of airbags, BigAirBag® is constantly in development and searching for improvement. There are now more than 1000 BigAirBags installed in the world and this number will only grow more and more

In the last three years, Street Diving was the eye catcher on multiple events. Check the events below to get an impression of what is possible and what kind of competitions there are.

Street Diving the Nationals is where the best athletes out of the country compete against each other. Not only the title of National champion is on the line but also tickets for the World Championships. The competition will consist of three rounds: The qualifiers, semi-finals, and the finals. The height will be built up towards the finals where it mostly is around 22 meters. Each time the athletes will have to throw new tricks and amaze the jury as they progress. This allows the beginning athletes to improve their skills and have a real shot at competing at the World Championships. Besides the prize money and a chance for the title, the Athletes can win a wildcard for the World Championships. 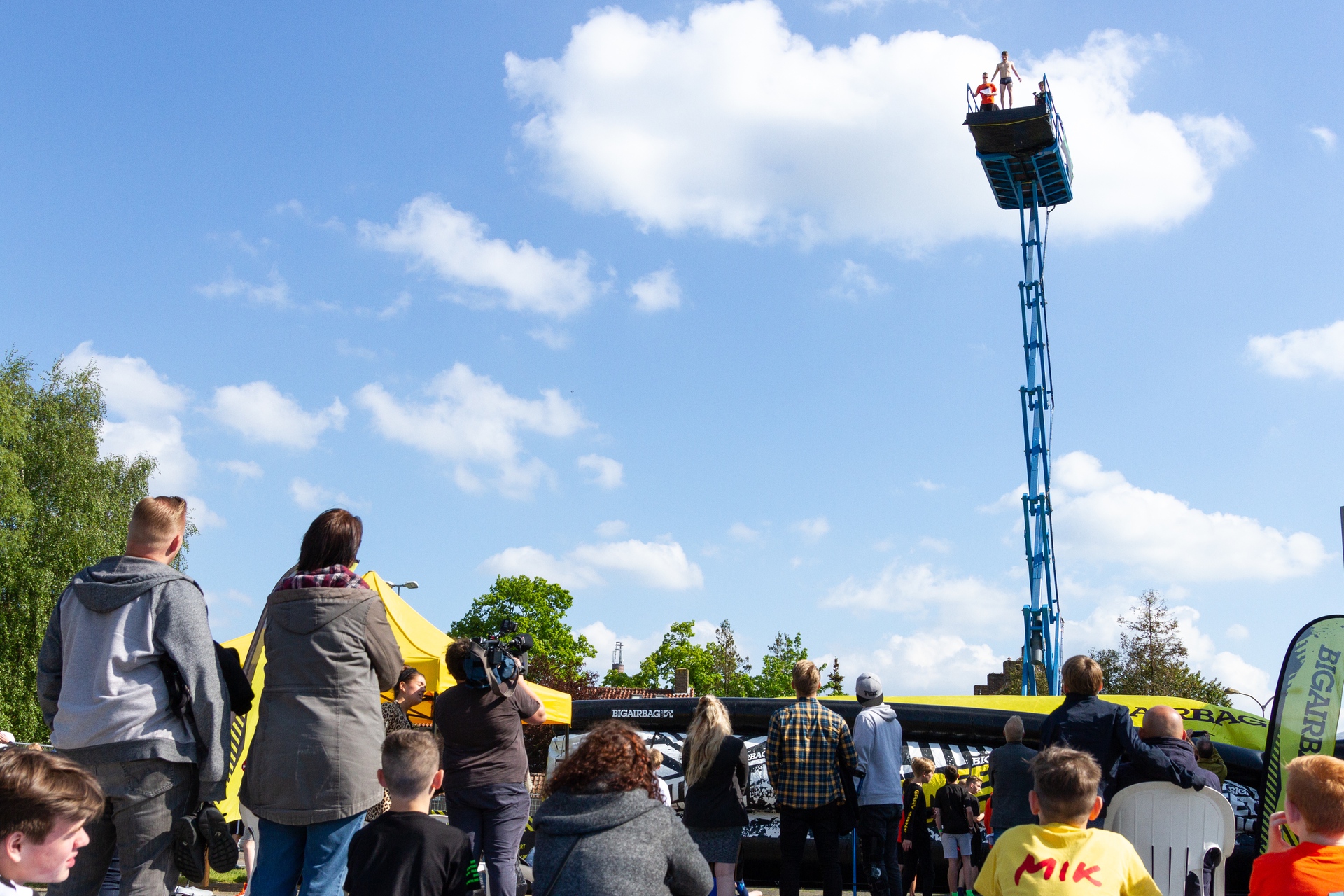 From this, a greater idea was born 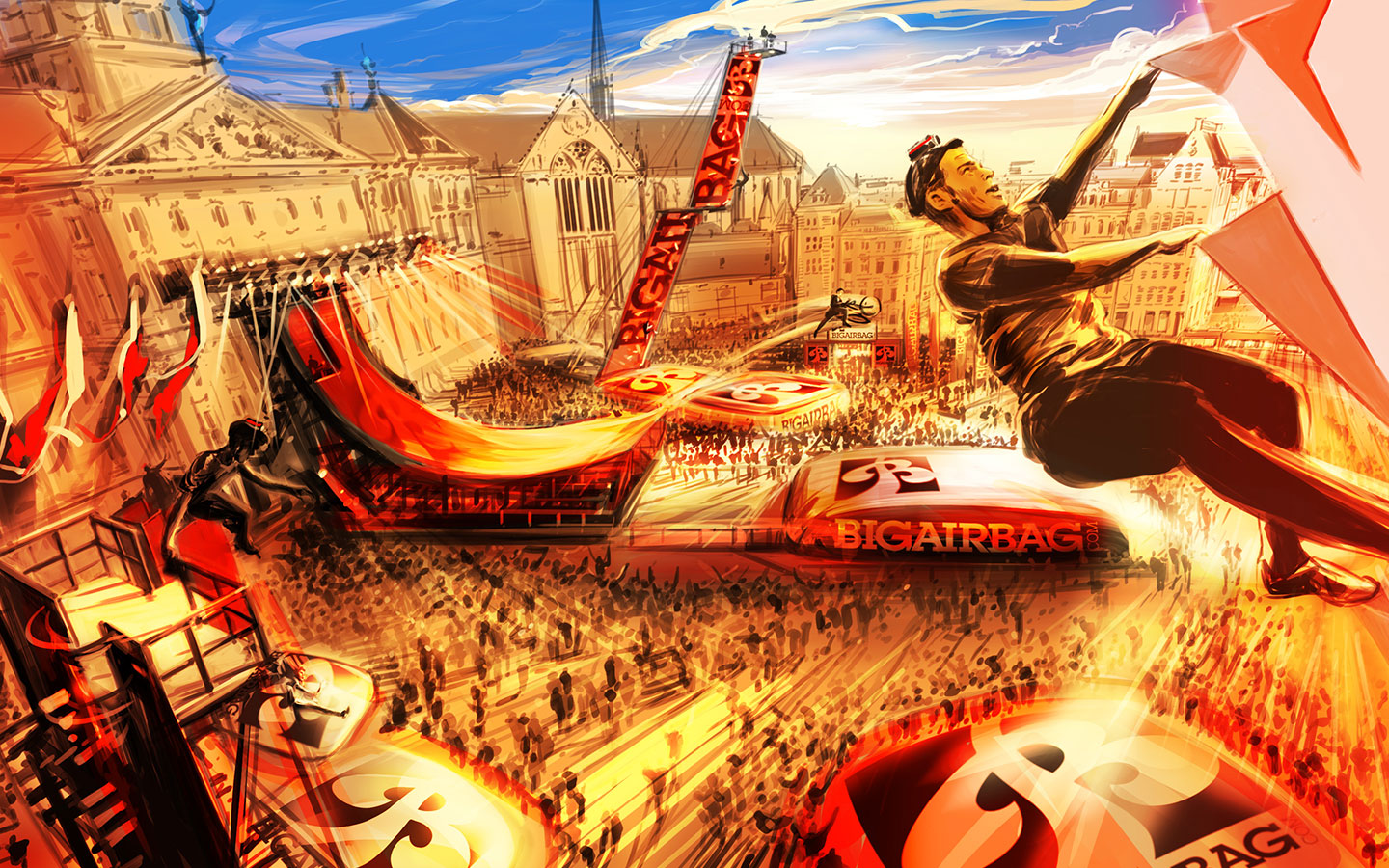